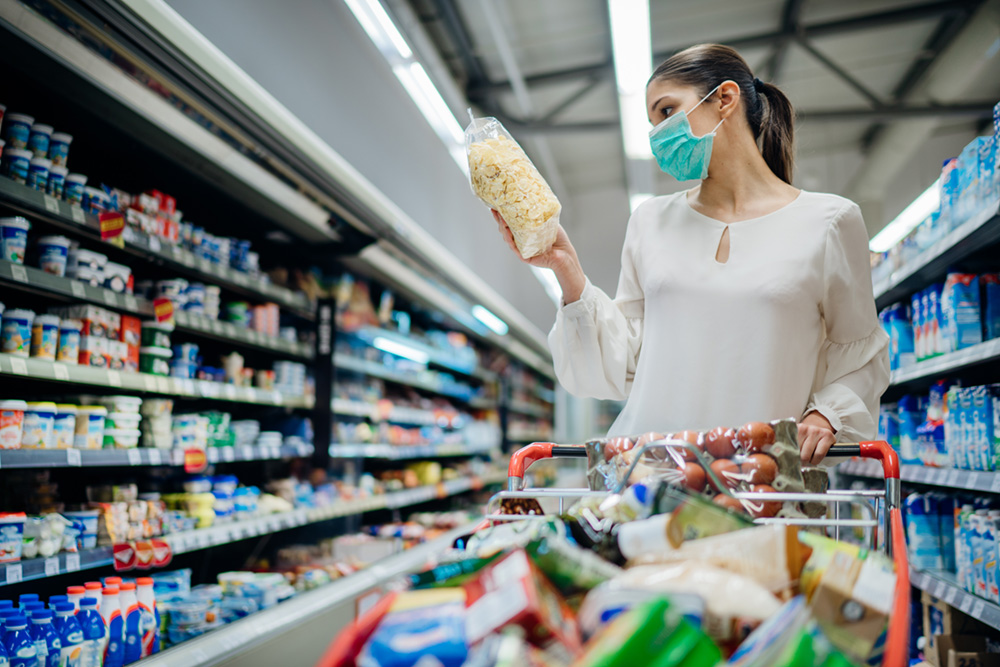 We are all in the midst of a global pandemic, yet public health advisers have failed to provide any of the evidence-based nutrition or lifestyle related recommendations widely acknowledged as essential for the optimal function of human physiology. Unfortunately, most individuals are influenced by unsupported supplement recommendations, particularly those found online or in the media. These unqualified recommendations focus on large doses of isolated nutrients such as vitamins C and D and Zinc. This is a pharmaceutical model, not a nutritional model.

The integrity of the immune system is dependent on optimized nutrition. This is how the human cells counter threats to their normal function. It has been long recognized that those populations with plant based patterns exhibit the most favorable health status markers.

Our immune system is comprised of a network of intricate interactive pathways that are carefully modulated to address the presence of an infective micro-organism in such a way that it maximizes its biochemical attack until the threat no longer exists, thereby carefully preventing the destruction of its own cells. Long before the individual is aware of any illness, the intact immune system is already actively mounting its attack. In the first step, the cells must identify the presence of a threat, which is subsequently identified by the cells of the immune system as a viral threat. The second step is for the immune system to tailor its response, and the last stage is for the immune system to recognize the threat has passed, changing to a response to prevent collateral damage and return to normalcy.

A plant based diet plan is abundant in the polyphenols and phytochemicals needed by the immune system to function properly. They contain compounds such as curcumin, resveratrol, epigallocatechin gallate, that have bioactive properties. Since there are many factors that contribute to individual variability, and there are innumerable compounds needed, dietary diversity is strongly recommended.

All nutrients are required for normal immune function. A well-planned diet can, in most cases, achieve appropriate nutrient status. To be proactive, your lifestyle needs to include a healthful plant-based plan together with adequate sleep and exercise.

Guidelines and Nutrition Therapy for Diabetes Mellitus from a Long Island RDN:...
Scroll to top