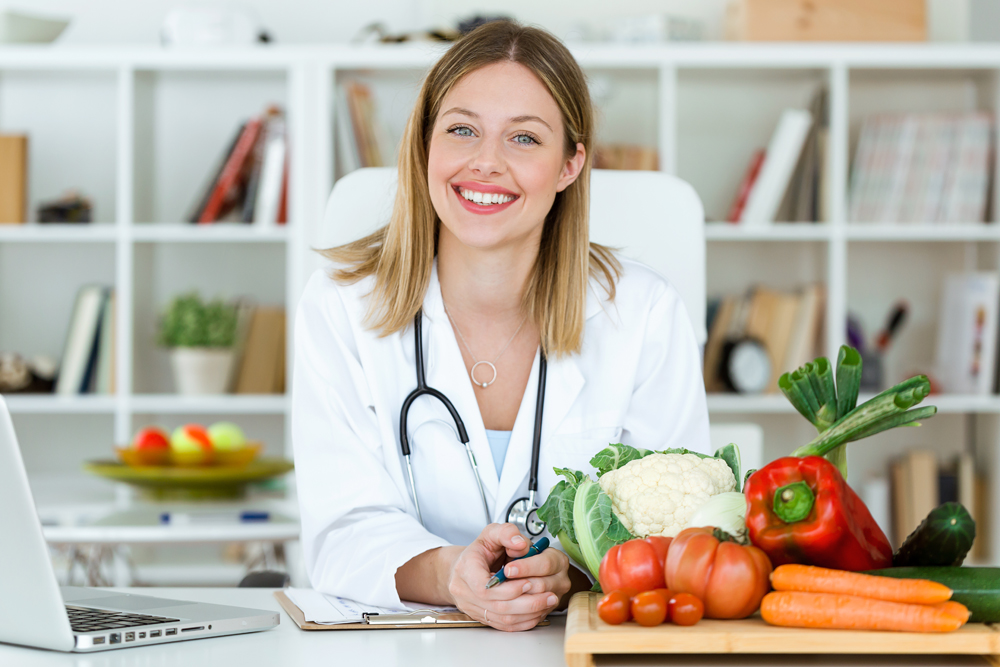 We all have concerns over loss of cognitive function, particularly descent into Alzheimer’s disease or dementia. Many studies suggest that maintaining cognitive health, as well as slowing and even preventing cognitive decline, dementia, and Alzheimer’s disease, can be achieved by consuming healthy food plans. This appears to be the case even for those who initiated dietary changes later in life.

Your brain faces two major threats: the tiny strokes of cerebrovascular disease and the plaques and tangles of Alzheimer’s. And both can start long before you know. Studies have shown healthy dietary patterns to be beneficial in maintaining cognitive health and preventing cognitive decline. Dietary patterns rather than isolated nutrients or specific foods are recommended. All such diets share the common traits of being rich in fruits, vegetables, whole grains, and fish or seafood, while also being lower in red meat and sweets. A Mediterranean-style plan shares these characteristics and has been associated with an estimated 40% lower risk of cognitive impairment and a 65% lower risk of mild cognitive impairment and improved cognitive performance. Similar plans include the DASH (Dietary approached to stop Hypertension) or MIND diet (Neurogenerative Delay).

Why People See a Registered Dietitian Nutritionist
Scroll to top